While President Barack Obama’s announcement Wednesday that he will normalize relations with Cuba is the biggest diplomatic breakthrough with the island after six decades of hostilities, his speech may have been less “historic” than he portrayed it, according to numerous U.S. congressional sources and Cuba experts.

“I don’t think this is going to amount to much, ” said Jaime Suchlicki, head of the Cuban Institute at the University of Miami. “Regardless of what President Obama said today, he needs congressional approval for making any major changes in U.S. relations with Cuba.”

Suchlicki and other experts cited four reason why the announcement in the short term might not turn out to be as significant as many in the administration believe.

First, while the 1960 U.S. embargo on Cuba has been gradually eroded over the decades and the United States has become the largest supplier of food and agricultural products to the island, the U.S. economic sanctions remain in place, and can only be lifted by Congress. Overall, American companies are still barred from buying from or selling to Cuba, or to extend credit to the island without special U.S. government permits. 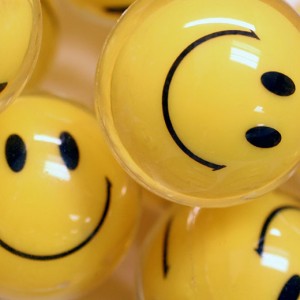