Latin American programs to send more students to U.S. universities are beginning to bear fruit, even if the number of Latin American students in U.S. higher education institutions remains way behind those of China, India, South Korea and even Vietnam.

Brazil, whose left-of-center government launched a program to send 100, 000 undergraduate students to foreign universities three years ago, was one of the countries that showed the biggest increase among foreign students at U.S. colleges this year, according to a new study by the New York-based Institute of International Education.

The rapid increase of the number of Brazilians studying in the United States is a direct result of the Brazilian government’s “Science without Borders” program, which aims at sending 100, 000 students to the world’s best universities to study science and engineering, under the premise that it is imperative that they get an international education. There are currently 13, 300 Brazilian students in U.S. universities, the study shows. 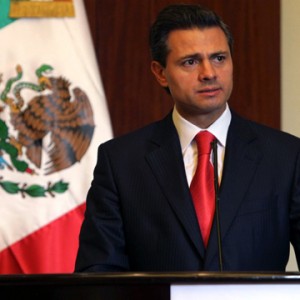