Republicans may win Tuesday, and lose in 2016

WASHINGTON – Here’s the paradox of Tuesday’s midterm elections: Republicans could win control of both houses of Congress, but they may elect a new crop of Tea Party anti-immigration zealots who will further alienate Hispanic voters and make it almost certain that their party loses the 2016 presidential elections.

According to most polls, the Republican Party — emboldened by its claims that the Obama administration failed to anticipate the Islamic State and Ebola crises — is likely to increase its current majority in the House of Representatives, and may take control of the Senate.

In the Senate, Republicans need a net gain of six seats to win a majority, and they already have three where polls show that they are likely to win comfortably. In the House, Republicans are expected to expand their current majority by eight to 10 seats, polls show.

It’s not unusual for the opposition party to win U.S. midterm elections, especially during a president’s second term. Almost always, opponents are more energized about voting than government supporters at this stage, and both Hispanics and African Americans — who vote heavily Democrat — are expected to turn out in low rates on Tuesday.

But Republicans may shoot themselves in the foot. An Oct.29 story in The Washington Post, titled “Tea party conservatives likely to win more House seats, ” cited polls showing that six to eight Tea Party-supported Republicans are likely to replace more moderate legislators from their own party who are retiring. 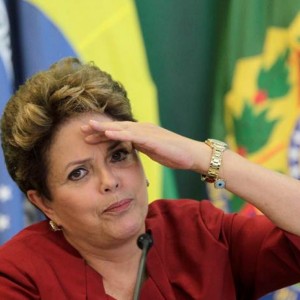