Immigration ruling will hurt Republicans in 2016

This week’s decision by a federal appeals court to continue blocking President Barack Obama’s order to stop deportations of more than 4 million undocumented immigrants was almost universally seen as a major setback for the administration’s immigration policy. But, politically, it will be a godsend for the Democrats in the 2016 elections.

The 2-1 decision by a federal appeals court in New Orleans was heralded as a victory for Texas and 25 other states, including Florida, that have challenged Obama’s 2014 executive order, known by its acronym DAPA, which called for stopping deportations and effectively allowing millions of undocumented residents to work. The states argued that they couldn’t afford spending millions of dollars to pay for undocumented immigrants’ driver’s licenses and other expenses without federal aid.

Now, both pro- and anti-immigration advocates agree that Obama’s order suspending deportations will not go into effect anytime soon. Instead of going to the Supreme Court, the Obama administration will focus on an appeals-court hearing in July to try to overturn the injunction, officials said.

Most Republican hopefuls for the 2016 elections strongly criticize Obama’s executive order. They are once again shooting themselves in the foot by further antagonizing Hispanic voters. In fact, the latest court ruling against Obama’s immigration policy will give Democrats new ammunition to describe Republicans as an anti-immigration, anti-Hispanic party. 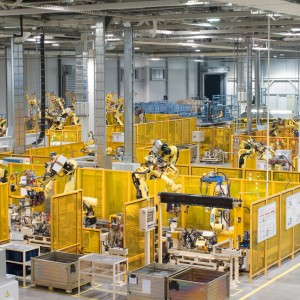