“When it comes to everyday issues that affect most Americans —whether immigration, trade, the environment or, increasingly, energy— no region in the world has a bigger impact on the United States than Latin America, ” writes Oppenheimer.

As an acknowledged expert on Latin America, Oppenheimer uses his experience and reporting skills to show how this region is becoming increasingly less important on the world stage, and the resulting negative effects on the lives of Americans. “This book began as a message to Latin Americans about the decline of their region into global irrelevance. But it soon became clear to me that what I was learning was equally
important to people in the United States, ” says Oppenheimer. “Though less apparent to most Americans —and less costly— than its blunders elsewhere in the world, the Bush Administration was making major mistakes in Latin America, among other things by declaring the region a major U.S. priority while ignoring it almost entirely, and reflexively pushing free trade as if that alone would ensure hemispheric prosperity.” 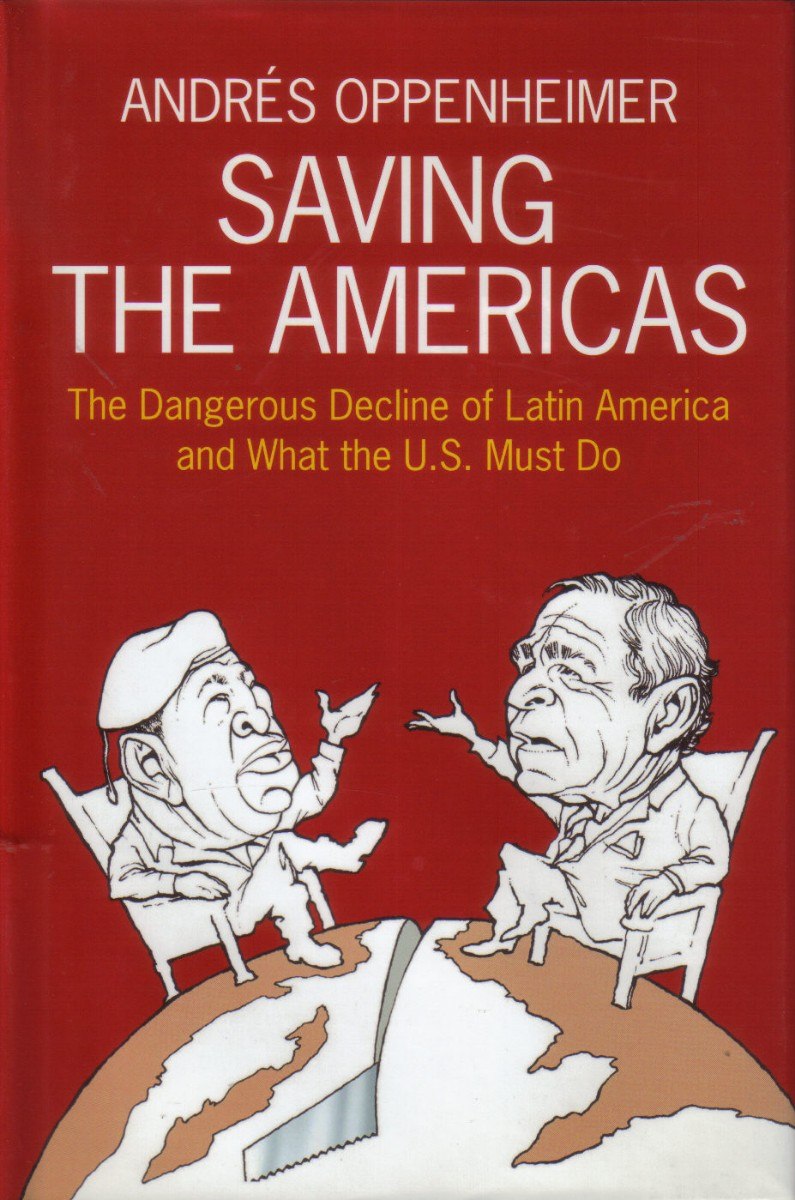 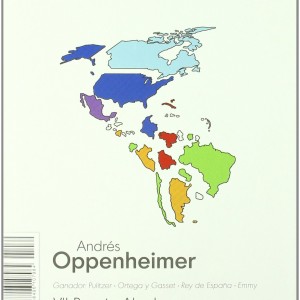