The decision by key South American countries to send an ultimatum to Venezuela’s authoritarian regime demanding that it respect democratic rules went almost unnoticed in the U.S. media, but it may be the region’s most important diplomatic event in recent years.

The 34-country Organization of American States’ Secretary General, Luis Almagro, had already issued a report in June stating that Venezuelan President Nicolas Maduro is violating basic democratic principles. But Maduro had claimed that the Almagro report was a personal initiative and a U.S. imperialist scheme, stressing that the United States is a leading member of the OAS.

Now, for the first time, a key group of Latin American countries that does not include the United States has not only demanded that Maduro restore the rule of law, but also issued an ultimatum to do so by Dec. 1 or face Venezuela’s suspension from the trading bloc.

Brazil, the largest country in the region, announced on Sept. 13 that the four founding members of Mercosur — Brazil, Argentina, Paraguay and Uruguay — have decided to oust Venezuela if the country does not meet the Mercosur charter’s trade and human rights commitments by that deadline. 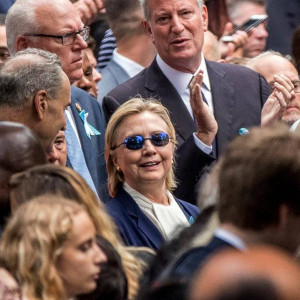