The big question among Brazil watchers in this capital is whether newly re-elected President Dilma Rousseff will improve her government’s ailing ties with the United States during her second term. Most are skeptical that she will.

Despite Rousseff’s statement after a telephone conversation with President Barack Obama on Tuesday that both leaders will take “all possible measures” to revamp bilateral ties, and that their foreign ministries will start talks to reschedule a previously canceled Rousseff visit to Washington, few diplomats or foreign-policy experts believe there will be a significant improvement in Brazil-U.S. ties during Rouseff’s second term.

The reason is that Rousseff’s foreign policy is run by her left-of-center Workers Party’s leftist wing, which prioritizes Brazil’s ideological alliances with Venezuela, Argentina, and other leftist-ruled neighboring countries over improving relations with Washington. And that’s not likely to change anytime soon.

Rousseff, who won Sunday’s elections in Latin America’s biggest country with a meager 51.6 percent of the vote, has focused her foreign policy on strengthening South America’s economic and political blocs, including the MERCOSUR trade bloc led by Brazil, Argentina, and Venezuela. 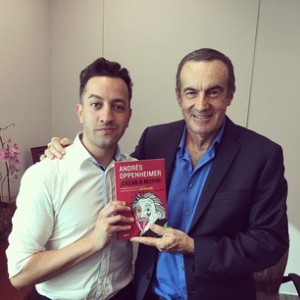